An Overview Of Ico Sale Models

We’ve talked about ICOs before, which are essentially the same product investors buy after entering an initial coin offering (ICO).

In general, tokens can be divided into two categories:

The first batch, known as equity tokens, are sold to investors as part of a startup stock, thus contributing to the company’s profits and losses. In many countries, these types of tokens are subject to securities laws and are not considered a good choice for founders or suppliers.

The second type is known as Utility tokens and gives investors the right to use the services and products provided by Startups mentioned in the initial coin offerings. Many companies use functional tokens in their ICOs to attract investors. 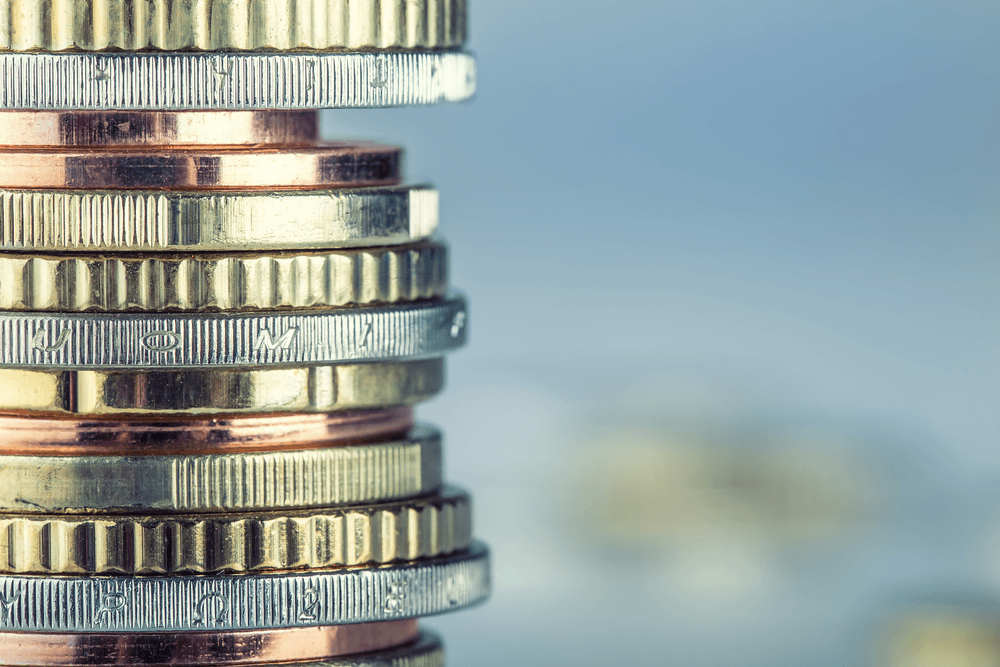 First of all, the founder of Startups must determine the best option for raising funds needed in his ICO and, secondly, ensure that all planning for the initial coin launch is implemented in the best possible way. Although there are many variables at the planning stage, one of the most important factors in this area is the choice of the token sales model. In fact, the token sales model is nothing but the choice of how tokens are to be sold at the ICO. Choosing this one may very much depend on where the startup headquarters is located, as some countries have different rules for approving ICOs, the maximum funding that can be raised, and several more. In short, token sales models are divided into eight different categories.

supply at a fixed rate (Uncapped)

In this model, investors can receive their preferred token at the specified rate in exchange for Fiat or Cryptocurrency exchange payments. The rate of tokens may be very attractive to the initial contributors, however, after the initial coin launch, the number of tokens received per partnership may decline. In general, this sales model also uses a specific period of participation.

The hard cap is the maximum amount of capital required in an ICO, which is usually a period of community partnership. The token sales process in the Hard cap model will end as soon as the ICO has access to capital or the end of the time allotted for the partnership. 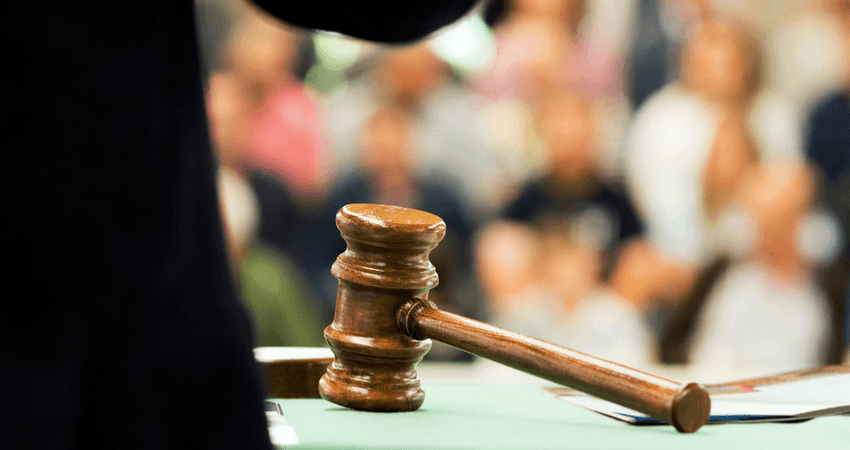 In the Dutch auction method, all bids are collected before the tokens are priced. Once all bids have been collected, the highest price will be set for the lowest token as the selling price. Offers are also sorted descending so tokens are always offered at the highest bids. All eligible bidders will receive their tokens in order and up to the last price, so you should always try to bid the last price.

In the Dutch reverse auction method, the sale of tokens is restricted. In this model, given the number of days to be sold, only a fraction of the tokens are given to buyers each day. So each day that sales begin, a certain percentage of tokens are distributed among buyers. 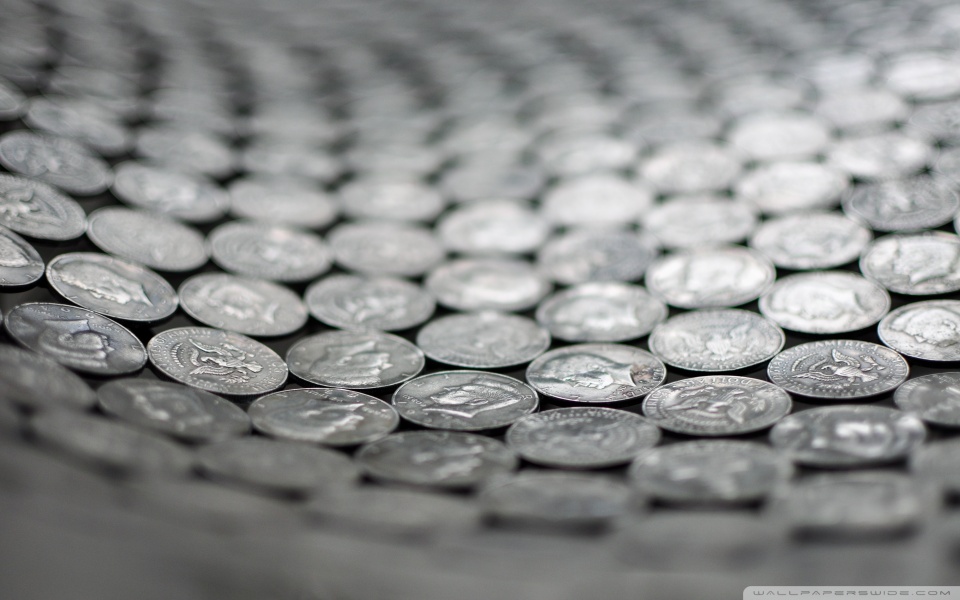 The dynamic roof model has some of the different features of other models. These features include Hidden and a small Hard Cap set at different time intervals. Participants can only deposit the maximum predetermined amount as a deposit, so if they want to make a big deal, they will have to divide it into smaller amounts. Any transaction that exceeds the specified ceiling will be refunded. One of the disadvantages of this model is the high cost as the number of transactions increases. (That is, if you are going to make a big deal you will have to divide your amounts into smaller units so that your transaction does not exceed the set ceiling, so if you want to make your big deal in smaller components, The small transaction pays a separate fee and by increasing the number of these transactions you will increase the cost of the transaction.)

The type of token sales used can always affect the share or interest received. Although ICOs are very popular today, their high-risk problem has made investors much more cautious. Therefore, the founders of ICOs should choose the token sales model that is most effective in achieving its intended goals and potential audience. In addition, in order to ensure transparency and increase transparency, the details of the type of token sales should be clearly described. White Pepper is one of those documents where startup founders can explain the full details of their token sales process, so founders and investors can analyze all the things required for an ICO when making a investment decision.