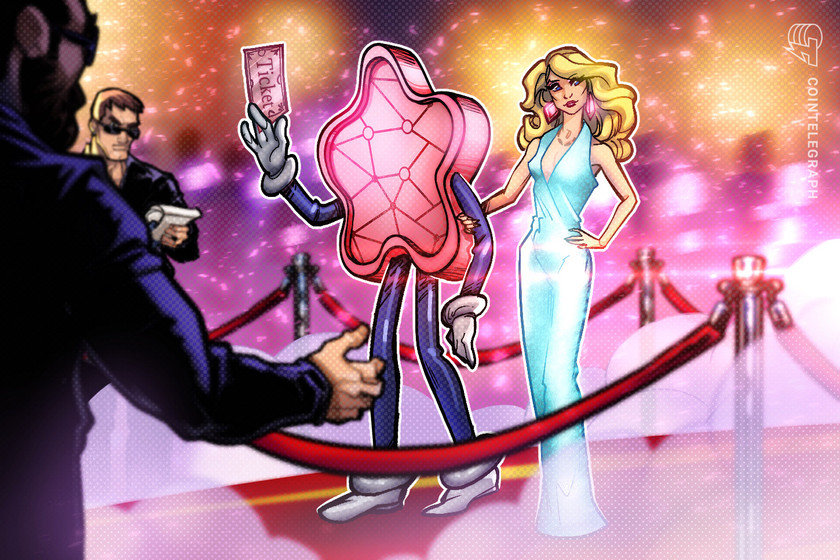 Almost 1 million ETH were spent to mint NFTs on the Ethereum network in the first half of 2022, according to a Nansen report.

NFT games have edge over ‘money in, no money out’ games: Polygon’s Urvit Goel

Polygon’s vice president of global business development for gaming, Urvit Goel, believes games that integrate nonfungible tokens (NFTs) have a natural edge on traditional games that don’t allow users to sell their in-game items. Goel spoke candidly with Cointelegraph in Seoul last week about Polygon’s push toward helping NFT games proliferate and why game publishers in South Korea like Neowiz and Nexon are diving headfirst into the space. One of the main arguments Goel made is that the traditional business model that NFT games are competing against may be inherently weaker. In traditional gaming, users typically buy in-game items with real money, but they cannot sell those items to get back any United States dollar value. However, with most games in the gaming finance (GameFi) space, users can buy items as nonfungible tokens and sell them when they are done playing the game. Goel referred to the traditional model as “money in, no money out,” and emphasized that gamers should be able to..