The Different Categories Of Cryptocurrency

The term “Cryptocurrency” can be misleading in many ways and does not properly portray the technological, structural, and motivational differences between different coins. 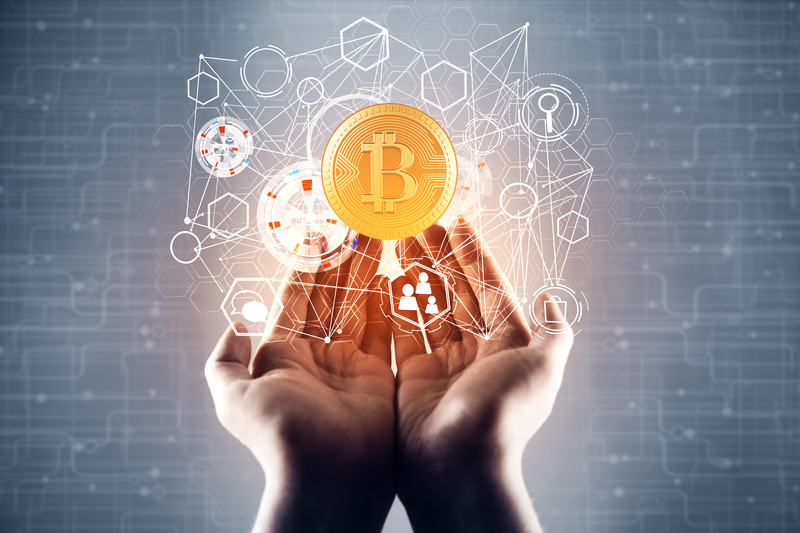 The term “Cryptocurrency” refers to the characteristics of some coins, such as “value-added tools” and “wealth exchanges.”

But it is not capable of recording and expressing “features”, “capabilities”, and “subtle differences between coins”.

In fact, Cryptocurrencies are subdivided into several categories: (Of course these can be smaller, but in this section, we generally refer to different cryptocurrency categories.)

The first category is the most popular type of Cryptocurrency and refers to Cryptocurrencies such as bitcoin, which mainly play the role of value storage, trading instrument, or currency. Something like Fiat currency (dollar, euro, etc.)

Bitcoin itself has limited intrinsic value as a commodity or payment method, and people value it in return.

Usable Cryptocurrencies bring a new meaning to the market. These Cryptocurrencies create an infrastructure and platform, such as Ethereum, which allows developers to build smart contracts. ( A smart contract is called a code whereby transactions are executed without the need for an intermediary or a third party.) This Cryptocurrency platform has provided a platform for decentralized applications.

Filecoin is another usable Cryptocurrency example. Coin‘s file has brought a decentralized storage network to developers, a new way to store and retrieve data.

Programs and / or platforms

Platform Cryptocurrencies are not in themselves an application or platform and are instead created in the context of usable Cryptocurrencies such as Ethereum. Augur CryptoCurrency, for example, is an Ethereum-based decentralized forecasting market, where users can invest in the outcome of events (such as the outcome of a presidential election or a sports competition), and be rewarded in anticipation of the correct answer.

Project 0x is also an Ethereum-based platform for decentralized currency exchanges of any kind.

Bitcoin is the band’s first Cryptocurrency, facing problems of scalability and pricing. Therefore, new coins have been put into the “money” group to address these problems. 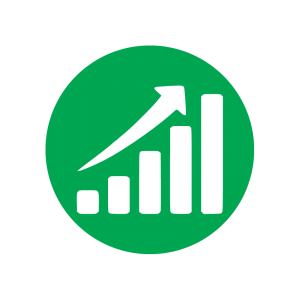 Scalability is an important feature of a Cryptocurrency. Cryptocurrencies must be scalable so that they can be used for financial transactions. However, there is no need for this feature to be a “store of value”.

Different forks make some changes to the original protocol. The fork has been introduced to the network as a solution to the problem of scalability. There are other Cryptocurrencies made for this purpose, such as Litecoin and bitcoin cash.

LiteCoin tries to solve the bitcoin scalability problem, every 2.5 minutes all approved LiteCoin transactions are put in blockchain digital packages. These blocks are added to the blockchain. Unlike Bitcoin, where only 21 million can be produced, Litecoin will be extracted up to 84 million units. This reduces the number of competitors among the miners and thus the fees:

In contrast, bitcoin is a split (or forky) core bitcoin protocol, and it seeks to increase scalability by increasing block size from 1 to 8 MB and freeing up extra space from SegWit or Segregated Witness (a way to separate transaction signatures). Solve it.

This fork caused controversy. Because as the block size gets larger, the extraction process becomes more difficult for smaller miners, and power is concentrated in large extraction pools. This concentration of power undermines the long-standing nature of bitcoin’s “decentralization”. 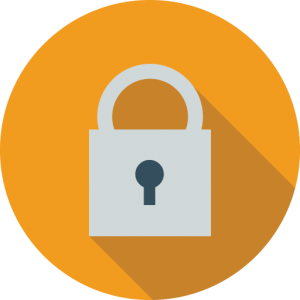 Creating the ” Privacy Coin” is one of the important things in this space. Privacy Coins have a similar economic performance to Bitcoin: (value for money, trading instruments, currency) but have a different Privacy layer than that.

Bitcoin wallet addresses are anonymous, meaning they are not linked to a specific person in the database. However, the assets and transactions of each wallet are distributed and viewable in a single office.

It is not legally clear whether or not we need or need another layer of Privacy.

Some are worried that Privacy Coins could serve the black market. (There is a debate on this: whether privatization is beneficial to the perpetrators in the market or not)

A few lines above stated that the assets and transactions of each bitcoin wallet are distributed and viewable in a single office. Monero is different than Bitcoin in that respect!

In the case of Monero, the amount of wealth stored in a particular wallet cannot be read from a distributed headquarters. Instead, Monero encrypts transaction information by creating temporary, one-time addresses for transferring coins. This will protect the privacy of the transmitter and receiver in Monero transactions. With this account, it is possible to transfer money to a public address, but the asset information stored at that address will be completely confidential. In fact, Monero transactions are “private” by default.

One of the difficult options is to do the transaction privately. The ability to “send privately” disrupts transaction information and wallet identities.

Unlike Bitcoin, which has always been dependent on miners, the Desh network system is two-tier. 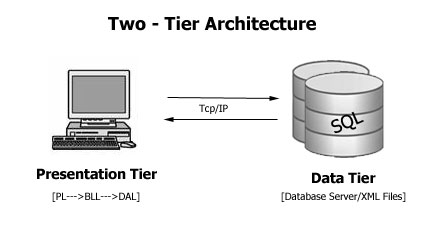 In this two-tier architecture, the functions of extracting new blocks on the network are performed by the miners, and Masternodes are responsible for processing the Privatesend and Instantsend modes as well as the supervisory functions.

According to Wikipedia’s description, masterpieces have to bail out 1,000 Dash to prevent cyber-attacks Sybil. By the way, the collateral can be used and spent at any time, but the upgrade that does so is removed from the network. Since upgrading performance is critical in the network, block rewards are split between the miners and the payloads, with each group being paid 45 percent of the block’s extraction rewards. Of course, 10% of each bonus is saved as a treasure trove of development funds.

Zechek uses a zero-knowledge system known as zk-snark. Cash payments are stored in a public blockchain, but it is possible for users to keep the sender, recipient, and forwarding details private.

According to Wikipedia, in Zackych there is a possibility of “selective disclosure” for private traders that the user can use for auditing purposes.

One reason for such a capability is: traders can match private transactions with anti-money laundering or tax regulations. 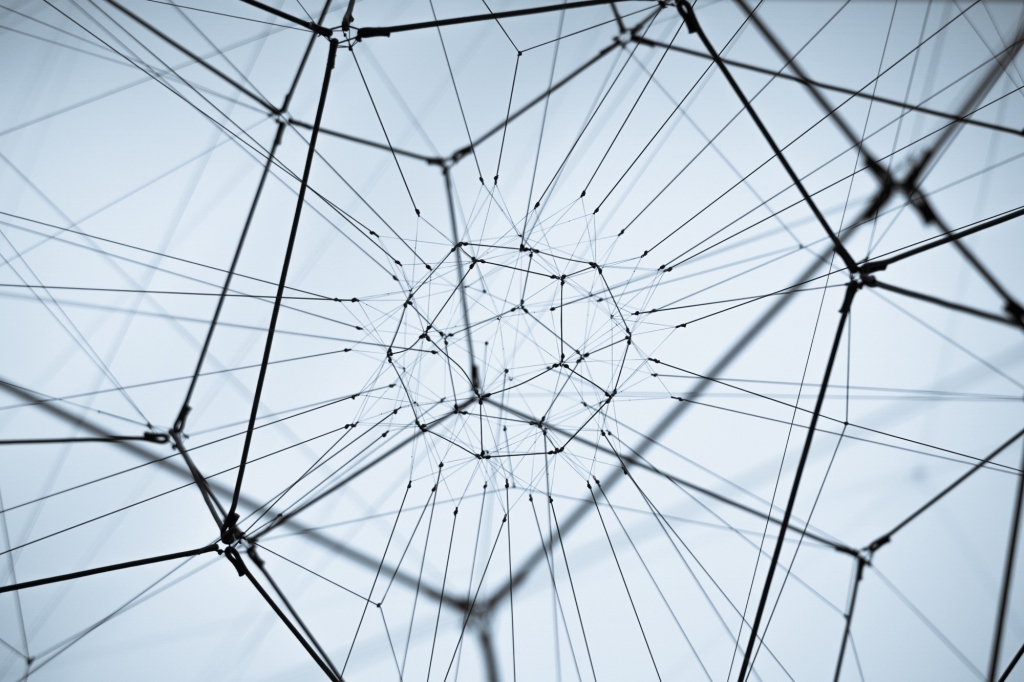 The most popular Cryptocurrencies that fall into this category are Ethereum and Filecoin.

According to Ethereum documentation, Ethereum is a decentralized platform where smart contracts are implemented as an application. These applications adhere to the program for which they are written, that is, without any disruption, censorship, fraud, or third-party interference, and they perform their work on the network.

Smart contracts work within the context of a customized blockchain. This blockchain s a global, distributed and powerful infrastructure that enables the transfer and transfer of value, and demonstrates property rights. This allows developers to create markets, record debt and promises, transfer funds as directed (such as a will or a futures contract), and many other things that have not yet been invented; Or the middleman, maybe.

On the other hand, the Filecoin is blockchain-based digital storage. The Filecoin is a method of retrieving information that is executed and encouraged through a cryptocurrency payment system.

The Filecoin, as mentioned in its initial report, is a decentralized storage network, which turns the cloud into an algorithmic market. Filecoin activities are carried out in the context of a blockchain using the native-built token protocol (called Filecoin). To extract the Filecoin, you do not need to spend too much computing power and only need the miner to store user data on the network.

In other words, users pay Miners Coin to have their data distributed or stored on the network. Like other bitcoin miners, Filecoin miners compete to extract new blocks and get rewards. But Coin’s file extraction power is commensurate with active storage on the network – which provides useful services to users. (Contrary to bitcoin extraction, which is used exclusively to maintain consensus in the blockchain). This encourages miners to save as much data as possible and boosts their motivation to continue working. 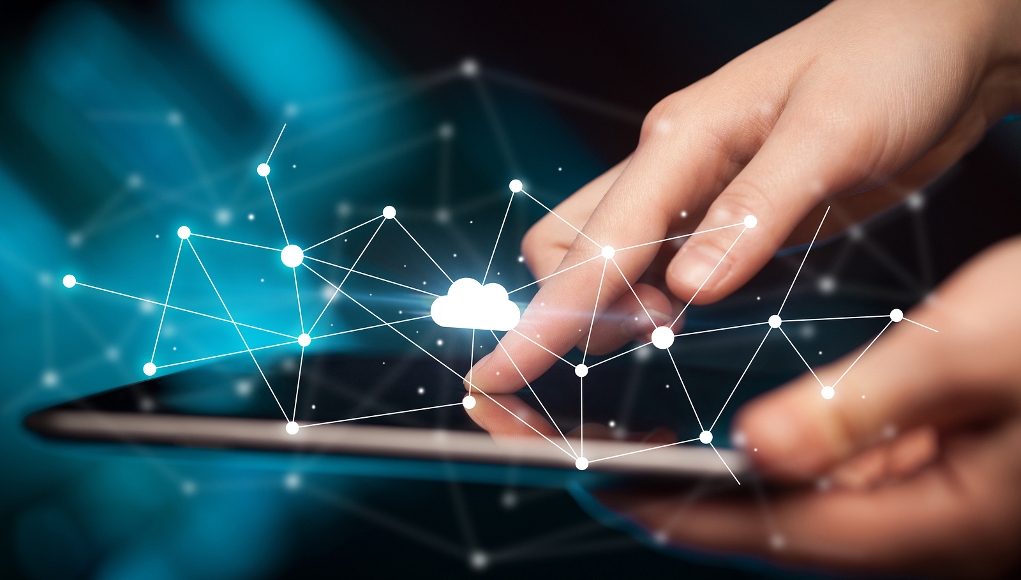 Many interesting projects have been born on the platform of usable Cryptocurrencies such as Ethereum. Two examples of these promising projects are Augur and 0x. In the future, usable infrastructures will be improved and new business models will be introduced with the widespread acceptance of the “money group” among users. Therefore, in the coming years, we will see the development of such programs and the birth of more projects in this field.

As stated in the Augur Initial Report, Ager is a decentralized, needlessly trustworthy, and in fact a platform for forecasting markets. Holders of REP tokens determine the outcome of these markets. They invest their tokens in what they think is right, and in the end, if they predict the outcome correctly, they win and are rewarded.

Augur’s motivational structure ensures the accuracy of the reports. That is, in the Agar system, the outcome of a particular source is not reported, but reported by a large group of token REP holders, and is much more accurate and honest than the answer one would ask. Owners of these tokens can make a much larger contribution to the forecasting system. If the value of each stake in the platform reaches a certain level, credit is set for each of the possible outcomes in the forecast market. This way, each participant can choose their own outcome by paying Token REP.

Options are far from worthless, and people always choose between prediction markets that are the best and most reliable. Therefore, token holders of REP are constantly investing in a result they know is always valuable: that is, a result that is not very unlikely to be true.

Initial report 0x states that the free and unrestricted protocol facilitates the peer-to-peer transfer of ERC20 tokens into the Ethereum blockchain. The 0x protocol, as an open standard and a building block, interacts with decentralized applications (dApps) that are portable.

Transactions are made on the Ethereum platform via a smart contract system. The system is publicly available, free to use, and all dApps can communicate with it. Decentralized applications based on the 0x protocol have access to public liquidity pools and are able to create liquidity and set fees based on their final volume.

The 0x protocol does not impose a cost on its users, or arbitrarily and for the benefit of several users, it does not take money from others.

Updates with decentralized management of 0x are continually and securely implemented in the context of this protocol, without any disruption to dApps or end-users.

It is important that new Cryptocurrencies are evaluated in the right context. 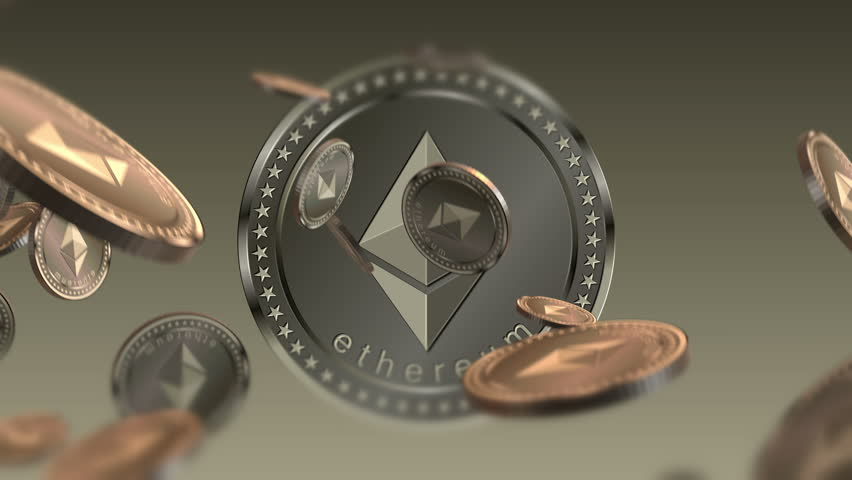 Undoubtedly, the field of Cryptocurrencies is advancing, and to solve the current problems (scalability issues, decentralized consensus, and privacy), new coins are coming out and seeing it all will be great!